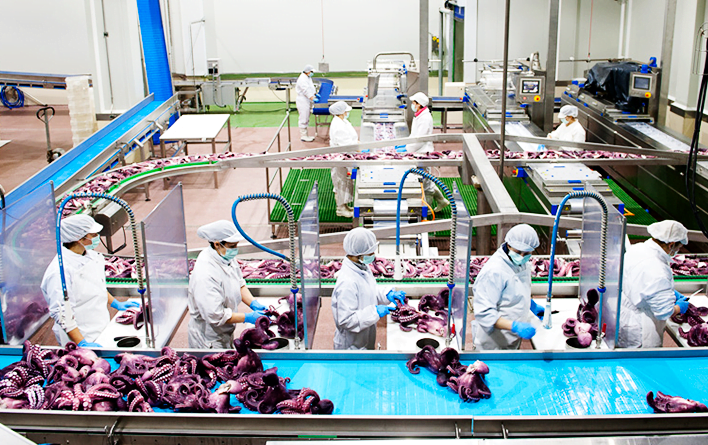 Discefa confirms its leadership at the close of 2018. This trend is repeated in the first half of 2019, months in which we have successfully addressed the challenges we had set for ourselves. All of this is thanks to the trust that our customers place in our products. (more…) 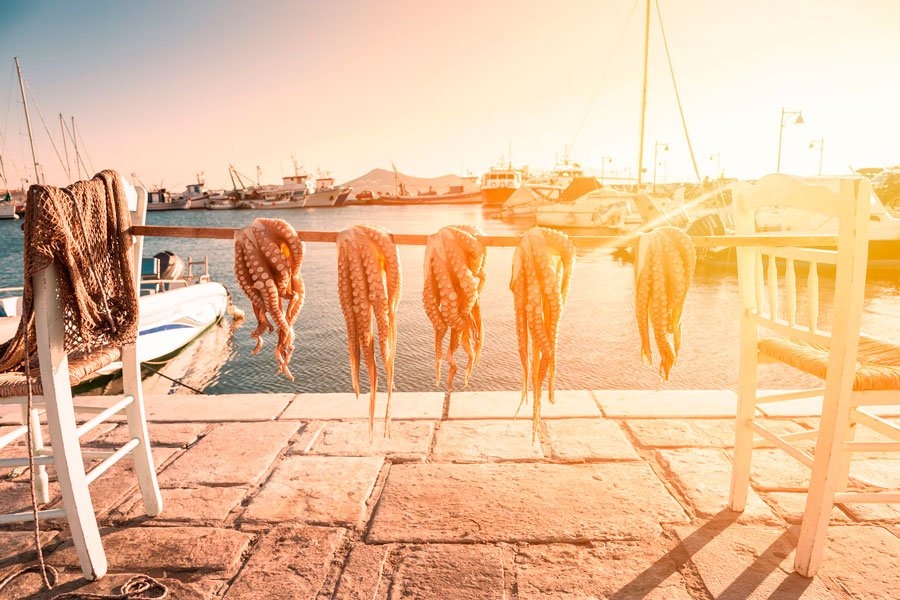 Our seas are divided into 19 fishing areas, delimited by the FAO (FAO is a written abbreviation for Food and Agriculture Organisation of the United Nations) and defined by a specific numbering system. We are thus able to classify all products caught in the sea according to the fishing sector to which they belong, which greatly facilitates the development of statistics on fisheries, stock control and key decision making in the global industry of fish and seafood. (more…) 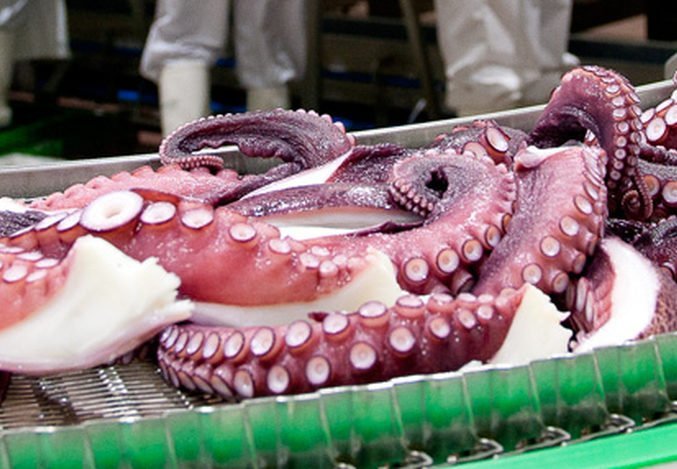 The increase in demand for frozen octopus products in the USA and Canada has been the main driver of Discefa’s sales during 2017. The firm expects this upward trend to continue this year and forecasts an increase in turnover of 8-10% and 30% in the US market. In the specific case of the commercial line of frozen cooked octopus, it can be seen that growth of 55.7% is maintained compared to 2016. (more…) 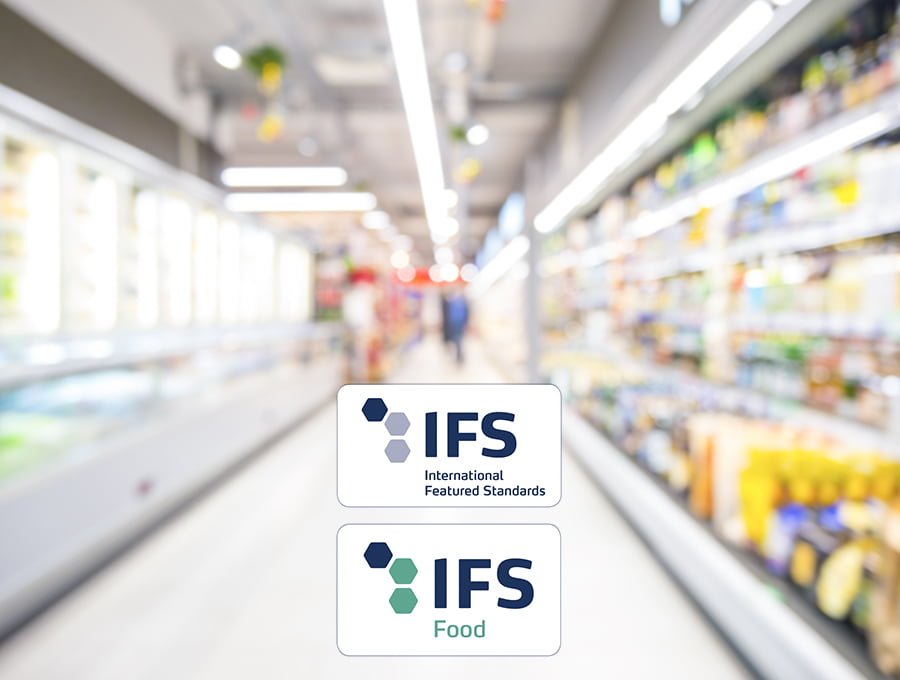 Meeting the standards of the most demanding quality guarantees is one of the major challenges we take on as a company. For this reason, Discefa has just been certified by IFS Food and went further by achieving Superior Level among all possible options. (more…) 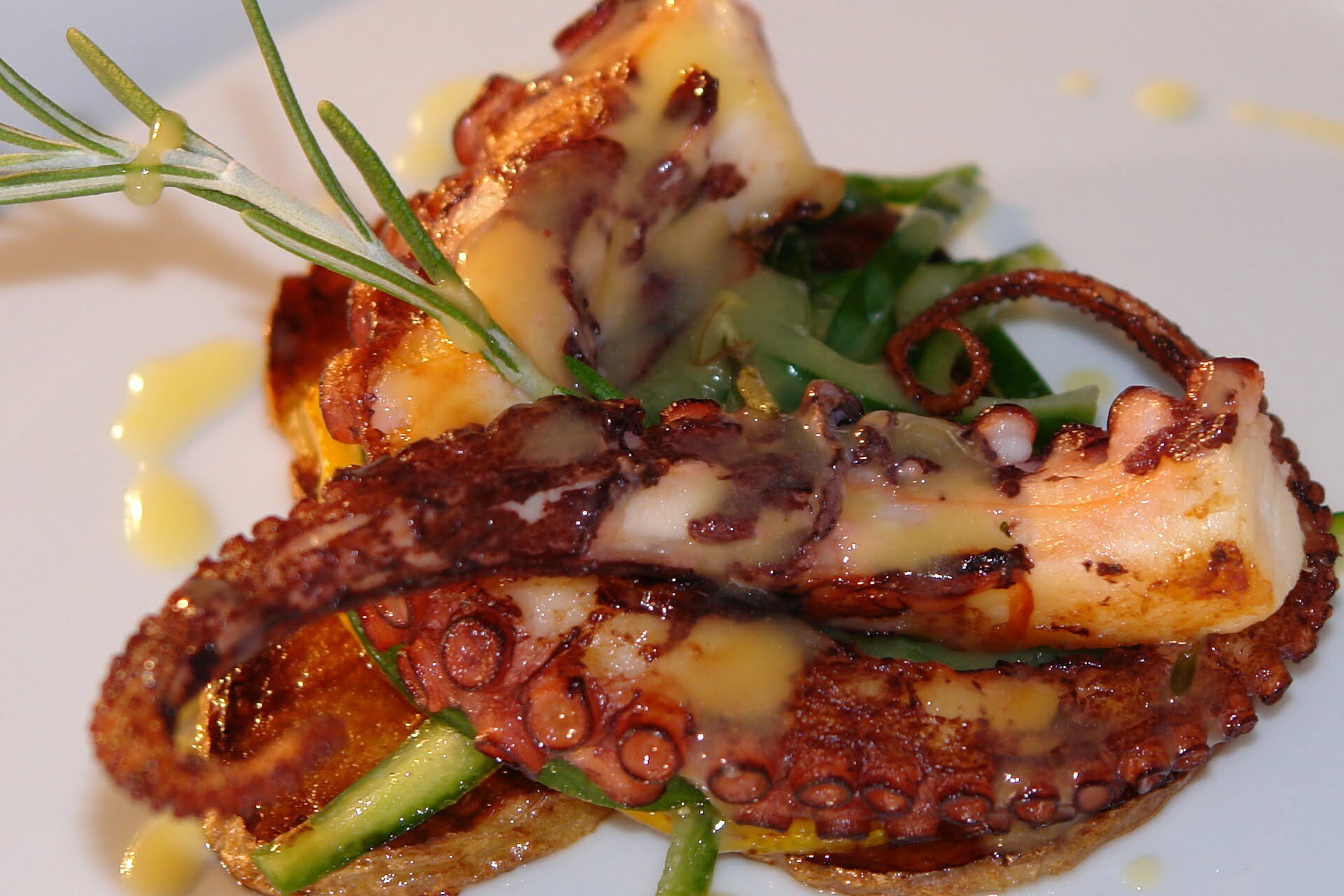 The rise in the price of Moroccan octopus is forcing some competitors, of small and medium size, to exit the market. “This is because margins are shrinking”, said Undercurrent News. Meanwhile, demand remains strong worldwide, mainly in Europe and Japan where it remains stable, while in the U.S. the popularity of the product does not stop growing. (more…) 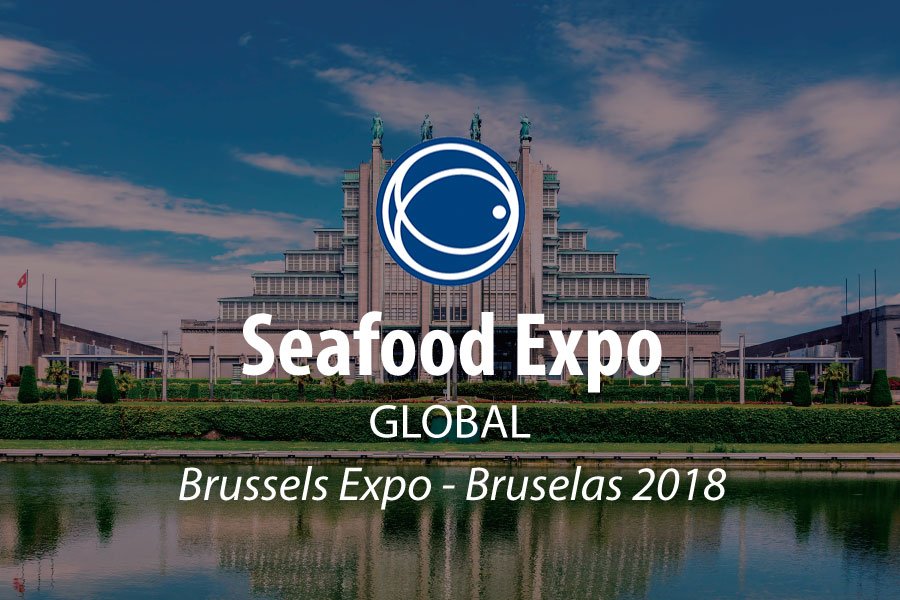 Discefa Success in the 26th Edition of the Brussels Seafood Expo

The Brussels Seafood Expo, which took place between 25th and 27th of April, once again surpassed all our expectations in 2018. This fair is one of the most important food events in the world and probably the most influential in Europe in the seafood and fish sector. At the fair you can meet professionals from all areas of business, retailers and wholesalers: airlines and cruises, catering, hospitals, hotels, schools, etc. For that reason (and much more) it is a golden [...] 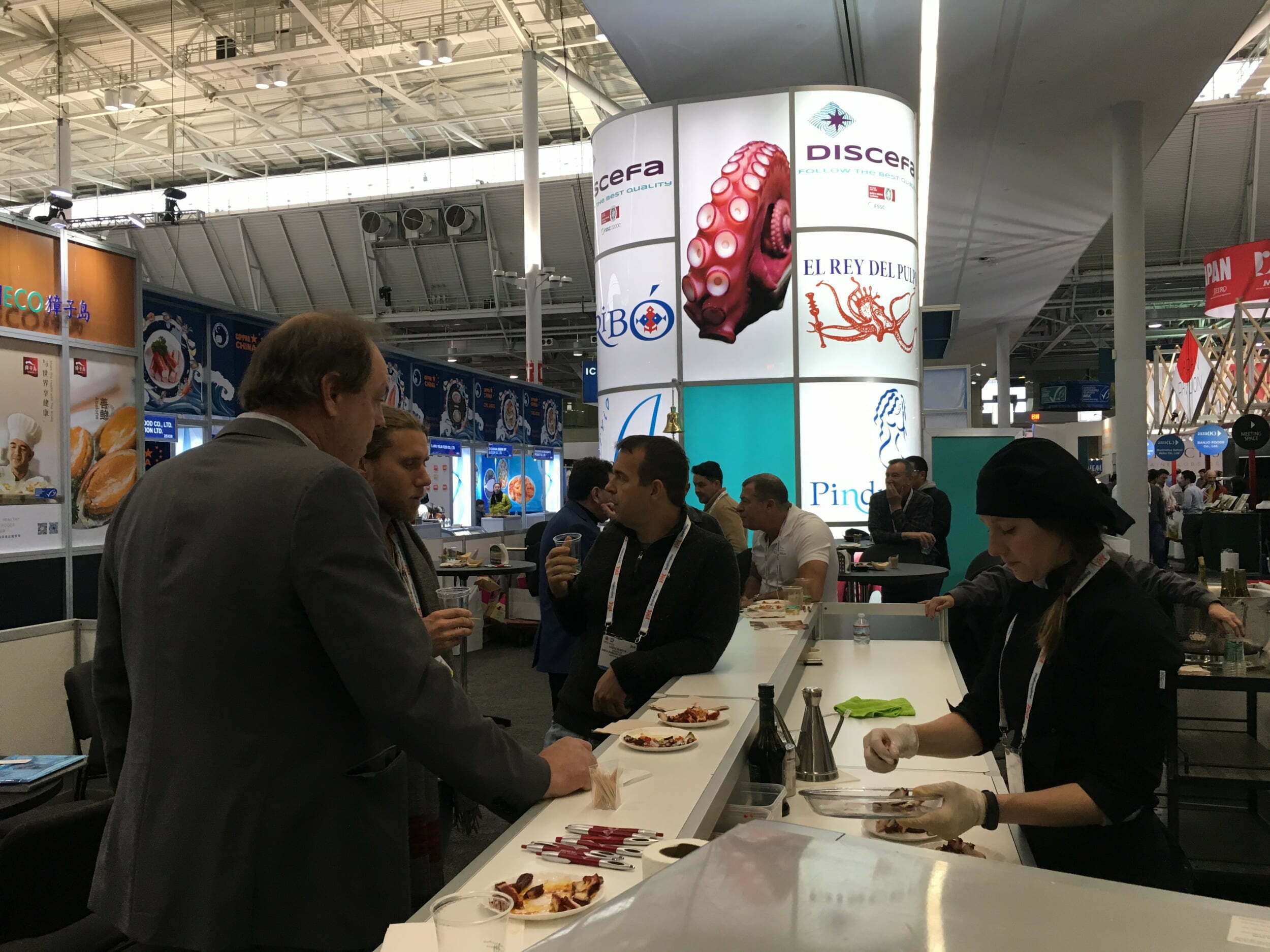 Last March, we traveled to Boston to attend the first mandatory event of the year: the 34th edition of the Seafood Expo North America. This fair is the most important in the Americas in seafood and one of the best scenarios to show the world what we do. Ditusa, a representative company of Discefa products in America, was actively involved in our stand, and as usual, stood out for its festive atmosphere and its gastronomic delights. (more…)

‘El Rey del Pulpo’ is no longer from Galicia

An investment fund and a finance company bought Discefa, the largest distributor of frozen octopus GED V España, a fund based in Madrid has made its debut as a private equity fund and has chosen the octopus as the target animal for its first investment commitment. The group successfully concluded the acquisition of a majority shareholding of Discefa, the largest company specialising in the transformation and distribution of high-quality, frozen octopus. It is a distributor of cephalopods with headquarters in [...] 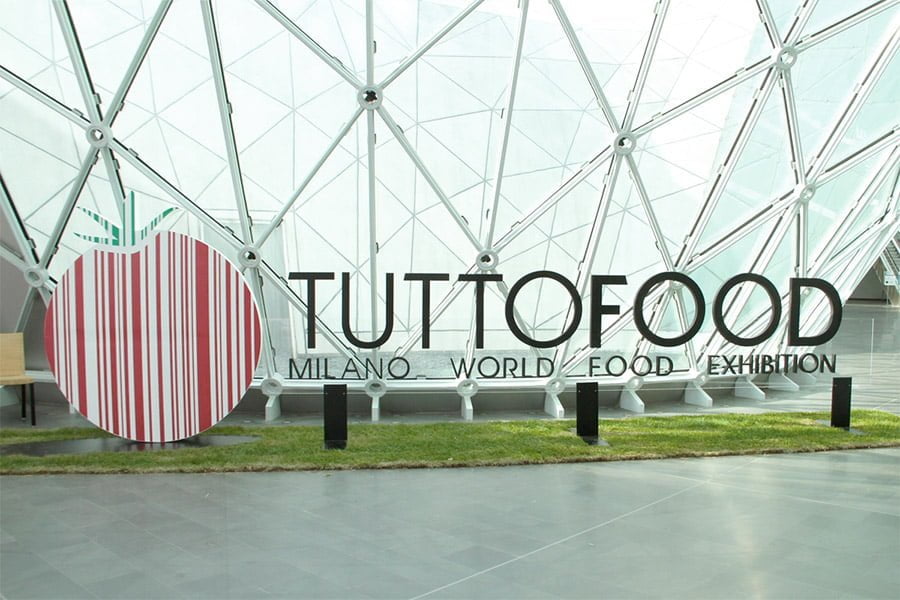 Discefa plans to increase revenue by making the most of growing demand for octopus in the United States.

The firm plans to increase its sales to 72 million euros in 2017 compared to 62 million euros in 2016. The scarcity of octopus in Morocco, well-known to be among the highest quality in the world, has reduced profits for European producers of frozen octopus as they are unable to transfer the increase in the price of raw materials to the end clients. (more…)